A fun weekend project can be one of the best ways to learn new tech and accelerate your career.

You pick a problem, no matter how small, trivial, silly, or already-solved-before. You clear some time in your day. You sit down and you hack away until you’ve solved it.

I did that for the 24hrstartup challenge this weekend and built techletter.app. A service that takes markdown and spits out these newsletters. 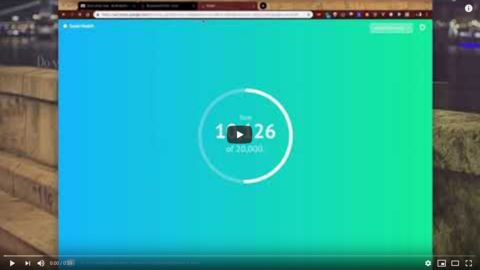 I built TechLetterApp because I love writing these newsletters but I hate making those screenshots, ensuring images are small enough, pasting code into carbon.now.sh, … it’s a huge time sink and super hard to get just right.

Been wanting a service that does it for me and nobody was building one. So I did 😛

PS: launched on ProductHunt if you’re into that sort of thing

TechLetterApp is built with React and 👇

Truly this project is a testament to how far The Web Platform has come that a single person with a little help from the audience can build something like this in just 17 hours. You can watch the first 12 of my stream on YouTube. 👀 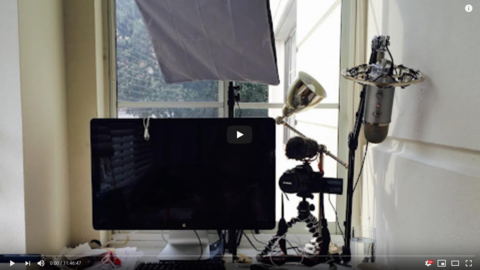 The rest is on Twitch. I haven’t added Twitch to TechLetterApp yet 😛

But here’s the real kicker:

Before Saturday morning I didn’t know any of those technologies and tools except React and Zeit. The rest I learned on the go.

Now I get to say I’ve shipped functioning working code with all of those. That looks great to a potential employer, client, or boss.