“Hey Bob, we need a function that returns the current environment name so QA can test our apps”

You’re building a utility method for every project. Something that checks an env= param and lets you run web apps against production, QA, and local environments. 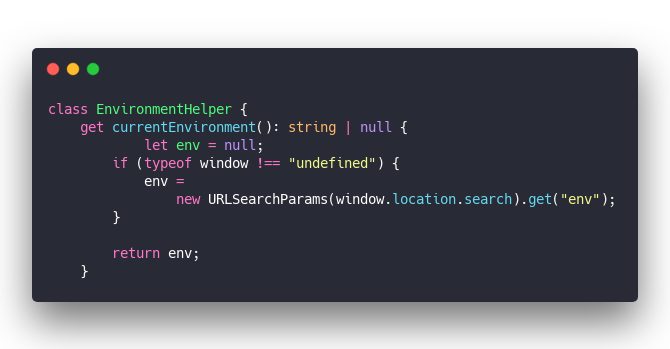 URLSearchParams parses the window.location.search string into a Map and you .get() the env param. If the param isn’t there, the value is null.

Your spidey senses were tingling so you made sure window is defined. Lets you run this code in server-side rendering.

“Hey Bob, would be cool if we didn’t need to add ?env=development on localhost and ?env=production on production”

Damn, that would be cool.

You add some defaults. 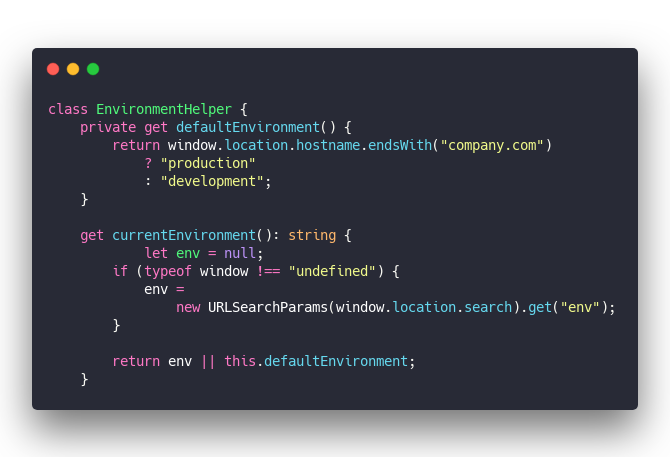 That wasn’t so hard. If there’s no param, pick a default value based on the current domain. "production" in production and "development" everywhere else.

Going to break in QA environments and that’s okay. The QA team knows to add ?env=qa when testing.

“Hey Bob, you know what would be really cool? If we remembered the environment even if someone drops the param by accident”

You npm install js-cookie and get to work. 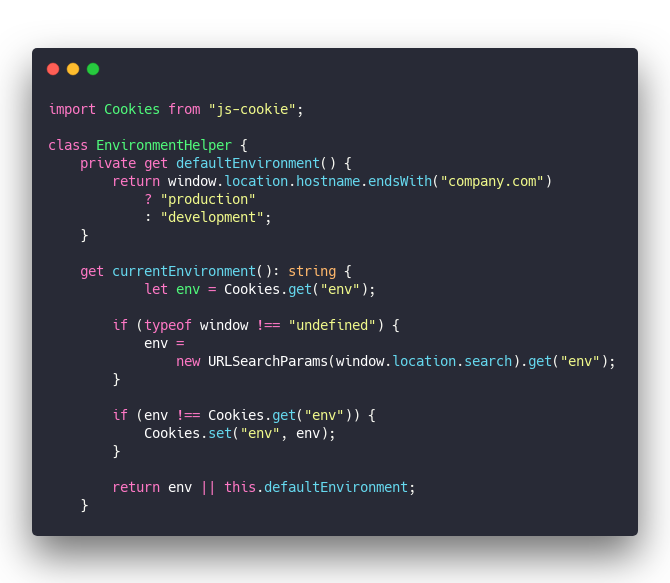 You read the env cookie, check the URL param, and update the cookie when those don’t match. Return the environment or default based on domain.

Function’s getting a little complicated, but eh it’s still simple enough right? Easy to reason about.

You get bug reports. Something’s fishy.

This function ain’t so simple after all. What did you miss?

You have 3 pieces of state. Each can be set or not set. How many states is that?

Bet you it’s more than you think 😛

Lemme show you a trick from college 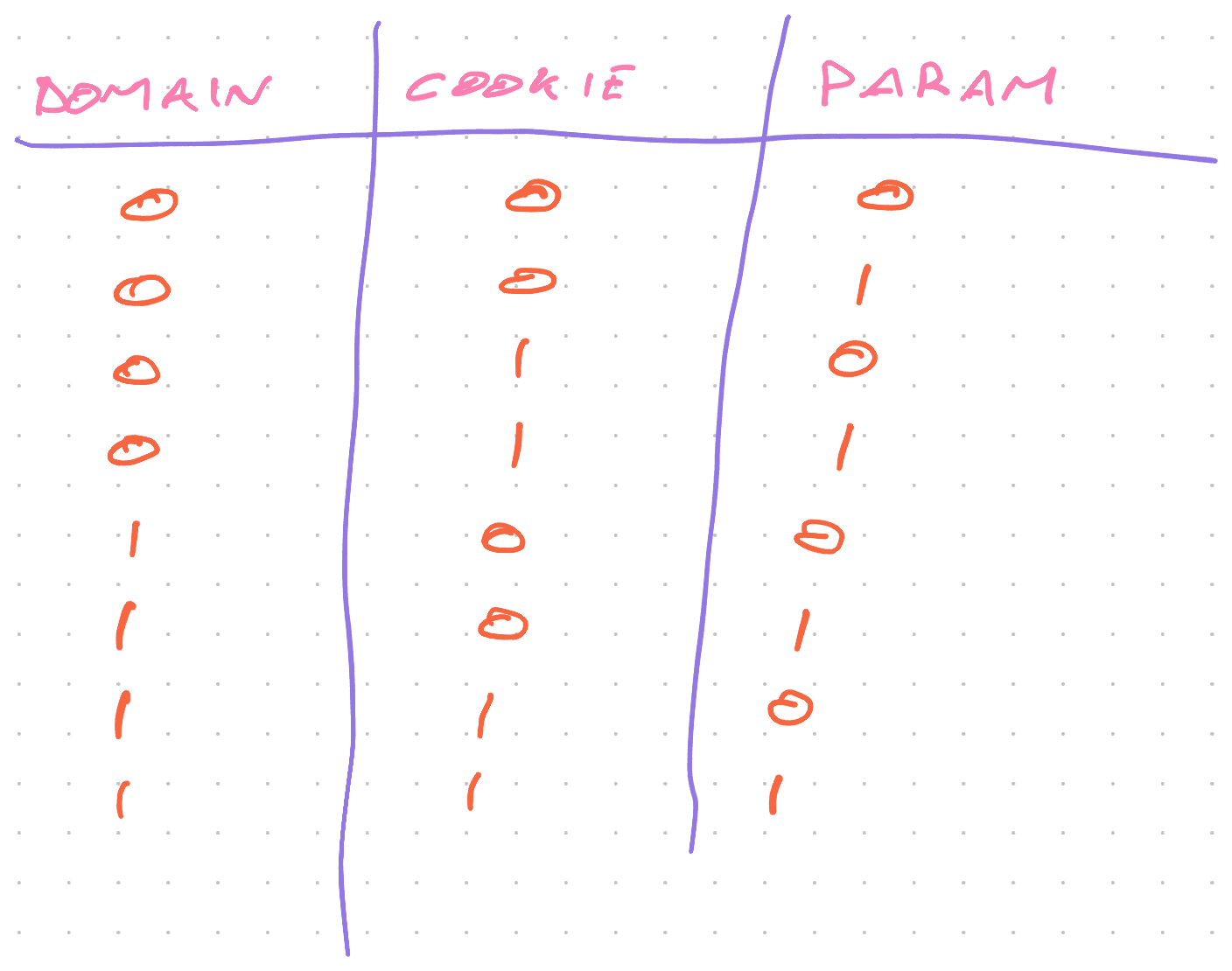 You write a binary truth table. Each column is a variable, 0 means empty, 1 means set.

2^3 gives you 8 different states to look at.

Your function has just 4 conditionals, hmm 🤔

We can discard some because of precedence rules. ?env= param always wins, so you can drop all but one row where it’s set. 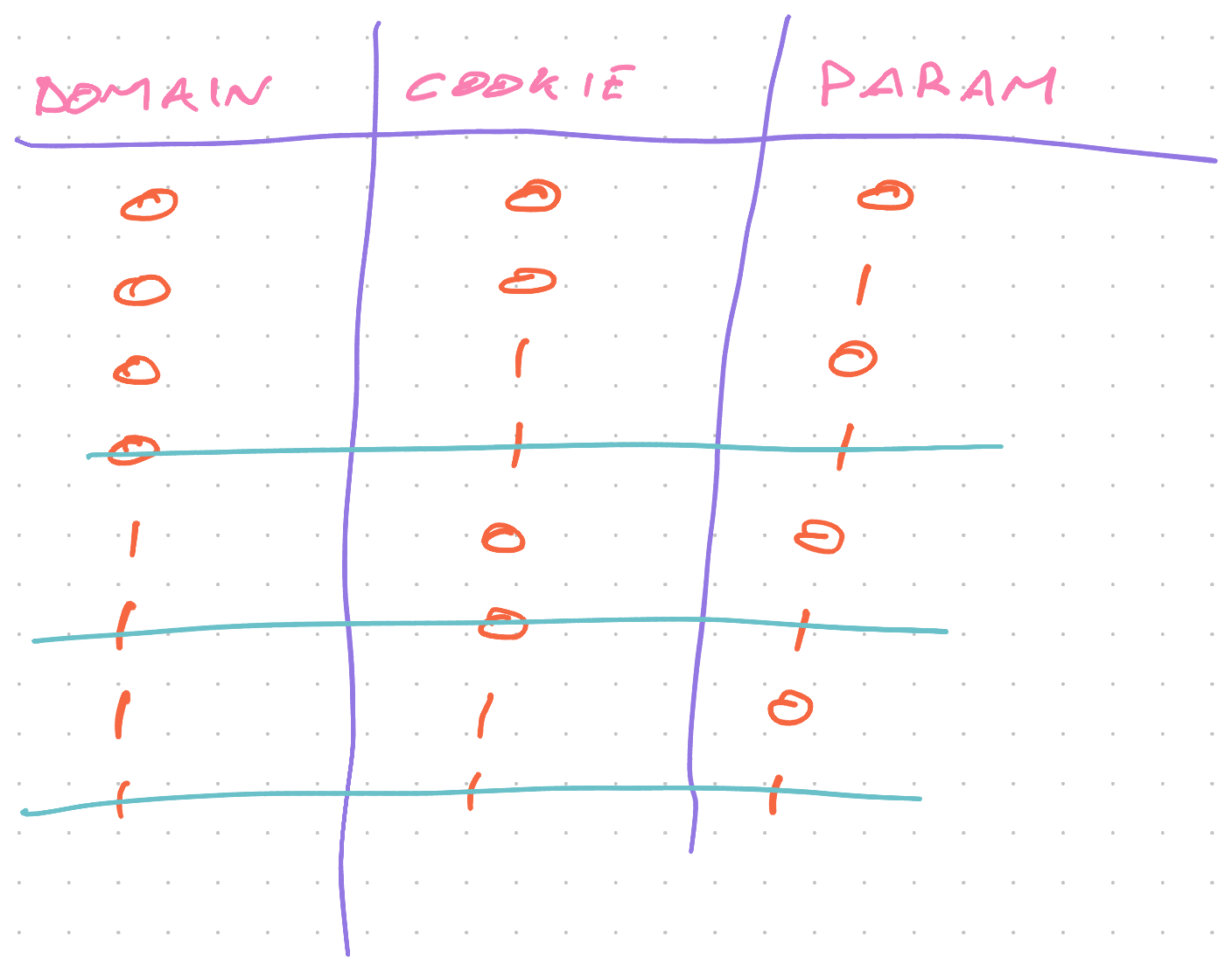 Same is true for cookie. It always wins over the domain. 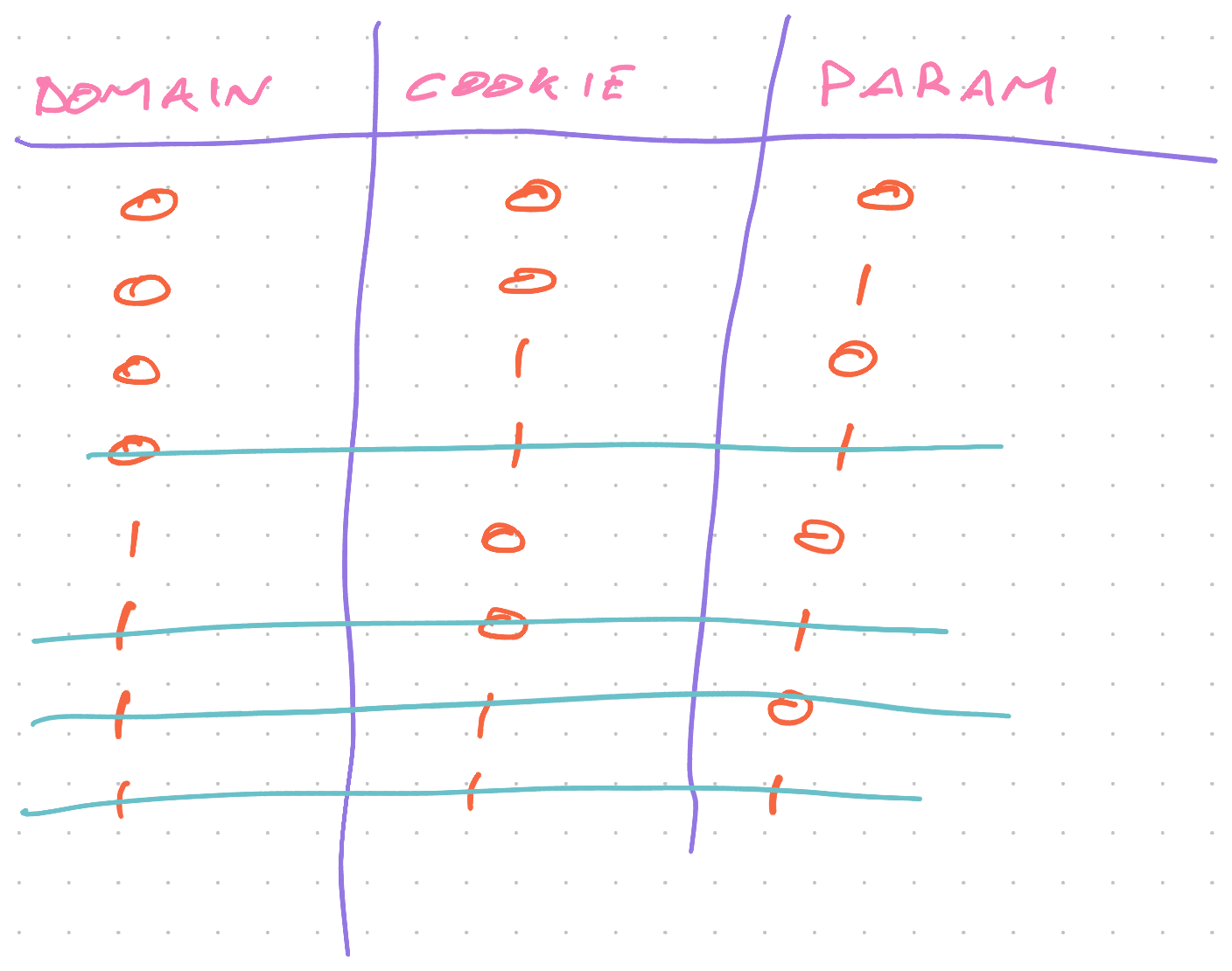 We’re down to 4 states and 4 conditionals. Should be fine now, right?

Beware of bugs in the above code; I have only proved it correct, not tried it.
~ Donald Knuth

What the heck’s still missing? Let’s add some tests. More tests than you think. 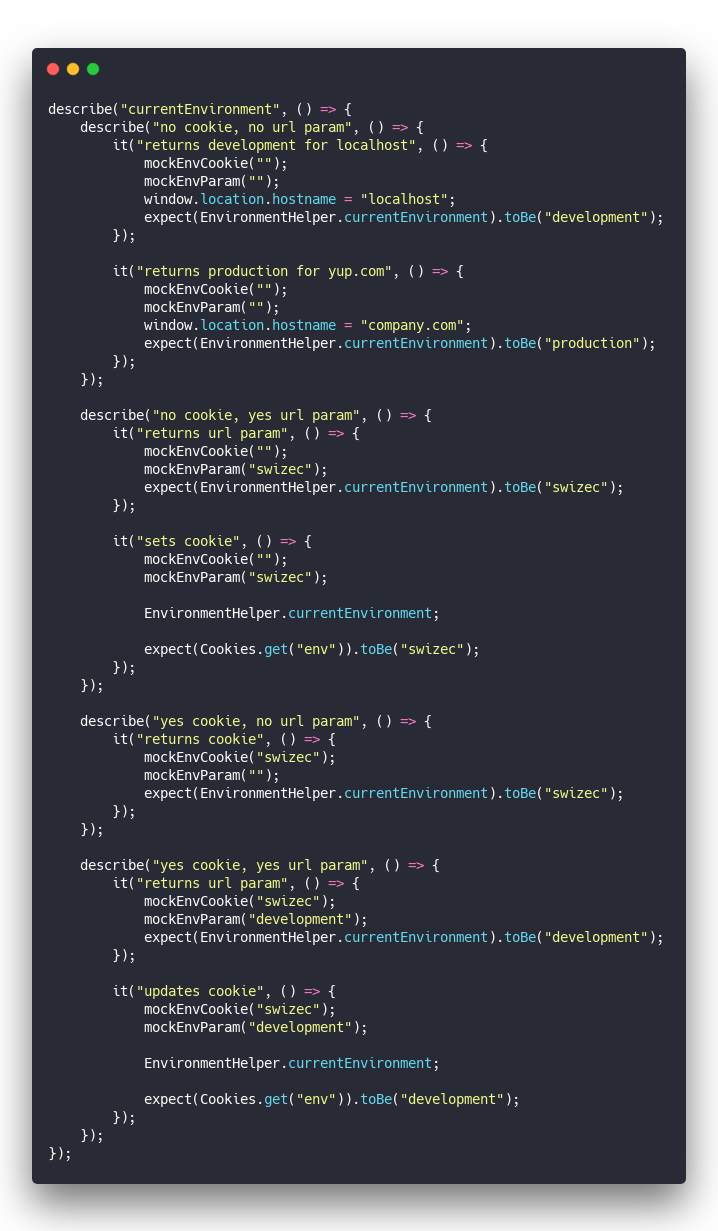 So, what was the bug? 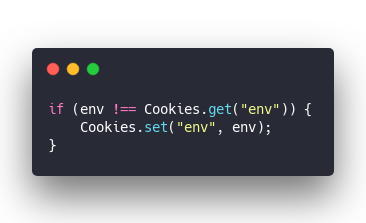 That means we overwrite the cookie with an empty value when there’s no URL param. Should look like this:

That simple function took 2 days off my life. All because I was too damn proud to write tests the first time.

PS: this situation adapted for brevity, IRL there were some other functions involved further obscuring the complexity