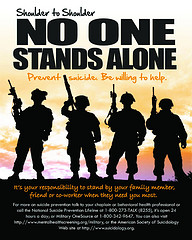 This post is a summary of Eli Gottlieb's thesis on the Deca programming language from May 2011. In short Deca is a language designed to provide the advanced features of sophisticated, high-level programming languageswhile still programming as close as possible to the bare metal. It brings in the functional, object-oriented and generic programming paradigms without requiring a garbage collector or a threading system.

Since it is a programming-language thesis, it is also dedicated to every programmer who ever wanted a better language but could not use a virtual machine or a run-time library. To them I dedicate this thesis and say: I am become type theory, destroyer of minds.

I once contemplated doing some Linux kernel hacking, but decided to lie down until the feeling passes. That is my closest brush with systems programming and after reading this thesis - yikes.

Essentially the problems are what you'd expect when dealing with hardware-imposed limitations, lacking useful abstractions and safety features - in fact, you're usually the one creating these. 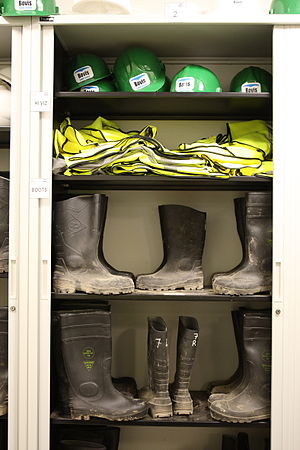 I would love to personally produce an example of what Deca looks like, but I'm already having enough fun learning Haskell, so here's an official example of a List implementation.

The thesis itself also compares Deca to other modern high-level languages for systems programming like Clay, BitC, Cyclone and Java "with magic". That section didn't feel too important, the resolution is simply that Deca is better.

Unfortunately though, Deca itself doesn't look to be ready for real-world use just yet. Even though the language itself is pretty much defined and its grammar is known, no complete compiler yet exists. The official compiler, decac, developed by Gottlieb doesn't yet support all the features and I've heard rumors it has been scrapped and is being developed anew because some fundamental issues were discovered.

All in all, this looks like an interesting language to keep an eye on if you're a systems programmer, but I feel C will be the king for a long while yet.