Today, I had a dumb idea: "Nested superagent calls sure look messy… maybe I should use fetch() instead…”

What happened next was a little bit of this:

Followed by a lot of this:

In case you don't know, superagent is a popular library for executing AJAX requests in JavaScript. Clean API, works well, makes life easy. I've been a fan for years.

fetch() is a new JavaScript API for the same. Clean API, Promise-based interface, solves a problem you thought was solved. Not yet an official standard, but supported in all modern browsers. You can use it in production code, if you're compiling with Babel and enable babel-polyfill.

For example, to get a JSON object with superagent, you'd do this:

Where it gets interesting is when you have two calls that rely on each other. Observe:

The promises approach does look cleaner ?

But there's a catch with fetch()

Your clean code stops working. You're doing everything right: you send the Accept header, you send the Authorization header for your API's token-based authentication, and yet…

fetch() knows they are and forces lowercase 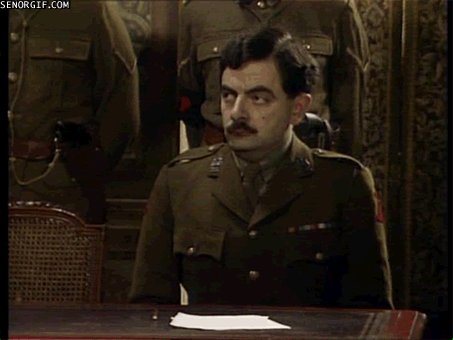 You fall into a rabbit hole…

Rails can still get the token out of Authentication header, but returns 401 anyway.

This is what I get for trying to uses Promises.

You read through all of the relevant questions and answers on StackOverflow. You google and google. You spelunk through Rails's code on Github.

You abandon all hope…

Oh great, looks like it's actually Warden bug deep inside the bowels of Devise.

You're about ready to start throwing things. Nothing makes sense, this is dumb, everything sucks, all you wanted was to Do The Right Thing™ and now you're stuck debugging huge frameworks.

By the way, Devise is a library for user authentication, and Warden is the core authentication library it wraps. No, I don't know why this happens in two libraries. Maybe historical reasons.

And then it hits you. You're being an idiot.

Oh god ... the REAL issue is that fetch() doesn't automatically send Cookies and I didn't notice. 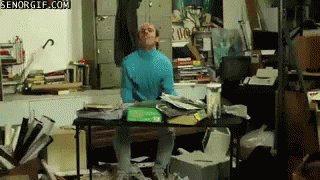 Your API relies on tokens to authenticate the client, and on session cookies to identify users. ? It makes total sense, super common design. But ugh!!

You have to add credentials: 'same-origin' to your fetch() settings object. Then it works. The API talks to you, the JavaScript client does its thing, users are happy.

In real code, I suggest wrapping fetch() in a helper function that always adds API-specific options like Accept and Authorization headers and credentials. Your future self will thank you.

No, I don't know why fetch() breaks the 20-year old convention that cookies are automatically included in requests.