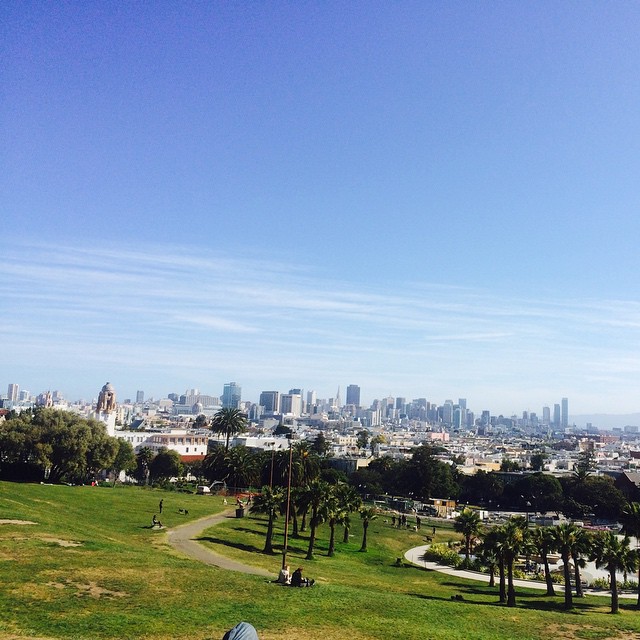 That's the biggest lesson I learned working in the heart of Silicon Valley. Outside your team, nobody cares about your code.

Your line breaks don't matter. Your single quote, double quote, or backtick debate is a waste of time. Named arguments or not, short functions or long, fat views or models, single file or many, React or Vue, NoSQL or Postgres, ...

Your code won't matter if you're dead

My former CTO once explained to me when I huffed and puffed into our 1-on-1 that our codebase is terrible and hard to work with and that if we don't do something quick, we soon won't be able to ship features anymore! What would the engineering team come to, if all we ever do is trip over ourselves and our shitty code?

"Look mate, we don't even know if we're gonna be alive in 6 months. What code quality? What impending doom? Just do your best, work around the issues, and let's survive first"

You are a talented engineer. You're paid a lot of money. Your job is to keep the duct tape and chewing gum charade going long enough for the business people to even figure out what they want.

How well must you engineer something you're throwing away 3 days after deploy because customers hate it?

Sometimes your prototype survives, hits its stride, and you're left dealing with your own mess for the next 3 years.

If you don't feel bad looking at your old code, you're not growing. Fact. Your old code always looks like crap.

You'll fix the code later, if it proves itself.

That's a platitude. You won't have time. You'll be working on a million other things :P

Don't fix it until it breaks

Would you put a cast on your leg just in case? Maybe you'll get in a car crash and break it. Good thing the cast is already there!

"Oh noes I better build for scale! I need Hadoop and a million microservices, and I better engineer this real good. What if we get a million users all at once and our Ruby On Rails app buckles?"

Fancy algorithms are slow when n is small, and n is usually small. Fancy algorithms have big constants. Until you know that n is frequently going to be big, don't get fancy. (Even if n does get big, use Rule 2 first.)

If your code doesn't matter, what does?

Can your team work on your code when you can't?

However you and your team get there, it's all good. React, Vue, Reason, JavaScript, Java, or FORTRAN. Whatever floats your team's boat and gets the software shipped and in user's hands.

Any interest in a lessons learned article?

When I first moved to San Francisco a lot of friends back home poked fun at me. It's too expensive they said. It's not worth it. It's covered in shit. Literally. There's too many homeless people. It's too tech bro.

Yeah, it's covered in poop. There's heroin needles everywhere. You get used to the homeless people. They mean you no harm.

Don't bother them, they won't bother you. It's like you're living past each other. Two people stuck on different sides of the class divide, rarely interacting.

And yeah ... it's expensive. But San Francisco is expensive for a reason.

Engineers back home don't make much

In San Francisco I can save almost that much every year even without my side hustle. You need about $5000/month for a normal life with an SO. You won't take Uber all the time and maybe you can stick to just 1 latte per day, eat out only a few times per week, and keep it to 1 maybe 2 vacations per year.

With a normal software engineer at a startup salary, you'll still have way more than $1000 left over every month. Maybe that doesn't sound like a lot to you. To me it was unimaginable just 5 years ago.

That's my favorite part of San Francisco. The fire under butt.

One bad month or two and you're digging into your long term savings. You have short-term cash buffers because d'oh.

You don't want to dig into long term savings. Those exist for 70 year old you and for any Life Stuff that comes up.

And that's a good thing.

You are the average of the 5 people you spend most time with. You can't fight your environment. But you can change it.