When you write, there's usually something you want to say. Answer the good old 5W+H at least.

Poetry is pretty exploratory though. When you start, you have barely a vague sense on what you're trying to achieve. You're conveying emotion rather than meaning. Form matters a lot as well.

For humans, this is very fun, for computers it's a huge problem though. Just the definition of an algorithm says it needs to reach The Goal in a finite amount of steps. Whoops, now what?

The many attempts at making a computer write poetry can be put in four categories: word salad, template and grammar-based, form-aware generators, poetry generation systems.

judy gotta want upon someone. wanna sadly will go about.

sammy gotta want the thief him but the every reason. real distance carry.

Most early attempts just strung together random words. Perhaps using a markov chain of some sort, but mostly the result doesn't make sense and looks like an alien tried to write a poem in a random human language.

This is not poetry.

2. Template and grammar -based generators

A slightly better approach uses templates, that are then filled with random words. For example the above poem comes from Masterman's computerized haikus, where the computer filled in a template:

A similar approach is to use a grammar: 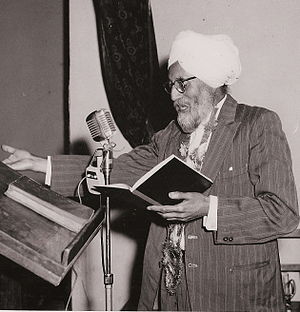 These generators do create text that looks like decent poetry, but with a suspicious amount of human intervention. Would you call a poet just filling in blanks, well, a poet? Probably not. But the texts do fulfill the _grammaticality _requirement, so it would seem we're on to something.

Fun fact: the only two computer systems to have published poetry (RACTER and PROSE) were of this type.

Scattered sandals a call back to myself, so hollow I would echo.

Crazy moon child Hide from your coffin To spite your doom.

You broke my soul the juice of eternity, the spirit of my lips.

This type of system is designed specifically with grammaticality and poeticness in mind. Two thirds of the way to proper poetry!

In An Evolutionary Approach to Poetry Generation Manurung lists four prominent examples of this kind of system: 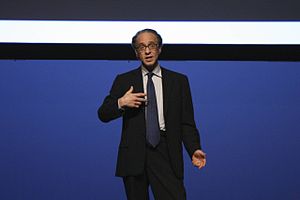 This is still not poetry.

Finally we reach a class of systems that actively try to create text that is meaningful, poetic and grammatical. Poetry, according to our definition.

Good examples of these sort of systems are ASPERA and COLIBRI, which use case-based reasoning to produce good looking Spanish poetry.

A case-based reasoner attempts to solve a new problem by consulting an explicit database of existing problems and their solutions (Luger and Stubblefield, 1998). This process is described by Aamodt and Plaza (1994) as a cycle of four processes, namely retrieve, reuse, re- vise, and retain.

Essentially the system takes some poem fragments as input, looks them up in a database to get some word patterns to create a sort of template. This is then filled in with random-ish words that fit some particular metre patterns etc.

Through a few revision steps the software eventually produces a verse and stores it back in the database, to be used later on.

So there you go, the whole field of automatic poetry generation laid out before your eyes. The minimal overlap between different systems clearly shows that this field is virtually nonexistent since not much consensus has been reached on how this should be done ... since the early 1970's.

Then again, the paper I'm reading is by now almost ten years old, so maybe there's a bunch more science out there than I can even begin to comprehend. Just two months ago I had no idea anyone had ever thought about doing automagic poetry "properly".