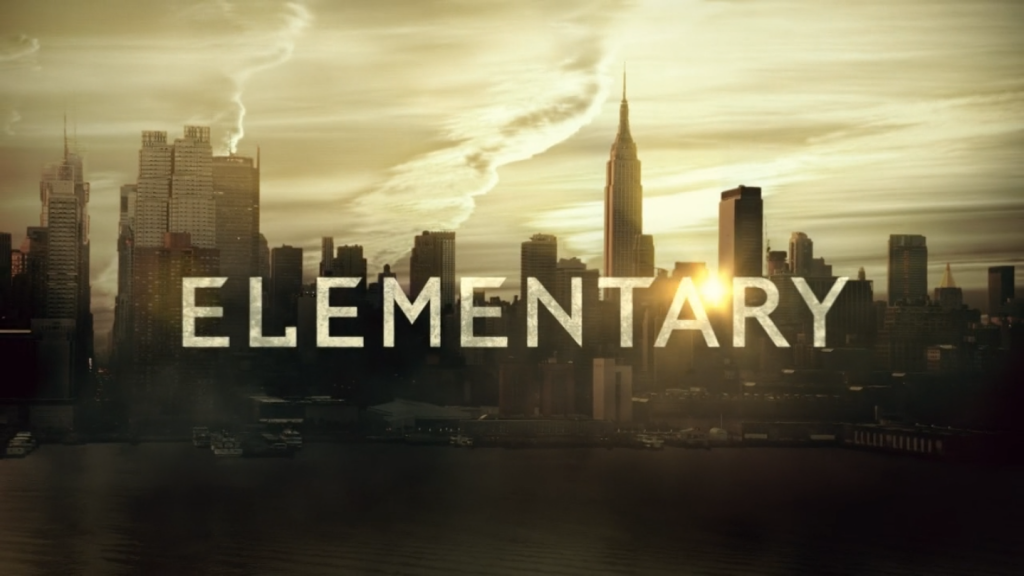 Being the paragon of originality, american television creators are doing yet another remake of an amazing BBC series. This time they're taking a shot at Sherlock.

Unlike their usual efforts, however, they didn't mess this one up. I watched the season premier of Elementary this morning and I have to say it's good. Very good!

While the wikipedia page assures me this is not in fact a remake, but a completely independent production, there are still a striking number of similarities between the two. Possibly making a modernization of Sherlock Holmes into the current time, simply looks very similar, it's nontheless obvious CBS was influenced by BBC's Sherlock. 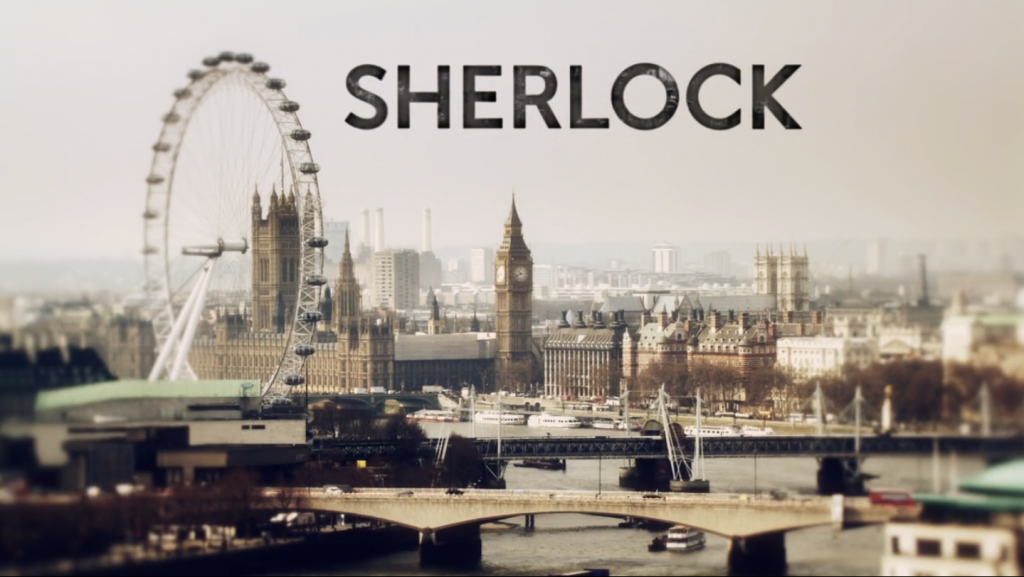 For instance, look at the title screen - establishing shot of the city and title of show. London in the morning, New York City in the evening.

Coincidentally, BBC's show is about a young Sherlock in his prime. CBS's Elementary is about Sherlock Holmes after a career as a Scotland Yard consultant who fled to Brooklyn to treat some manner of drug addiction.

Both shows feature great production values, awesome music, three episodes per season and terrific acting. Can I call two shows similar because they're both high quality?

Is that a thing? Have we really gone so far that "being well made" is a recognizable trait of a television series? That's sad ...

That said, Elementary features a lovely twist on the Sherlock Holmes universe - Watson is a woman. Played by Lucy Liu of all people. Marvelous! Don't worry, it's still going to be a bromance, except one of the bros is a girl. 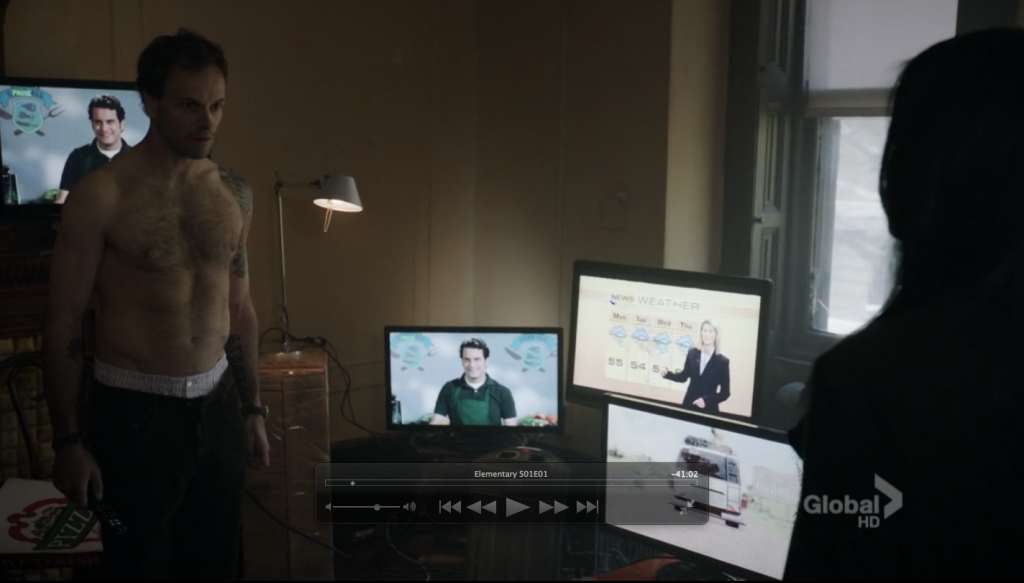